Thanks for checking out our 15th alpha devblog! Some of you might be new here so thanks much for the support! The team is hard at working on player found issues and developing the 1.5 patch. If you’d like to help find bugs and tweak 1.5 features, jump on our experimental branch and check out the 1.4.22 patch. That will eventually become the next stable update. Check our Changelog and feel free to join our Discord. Below we'll go over the progress we've made with fortifications and and some tweaks we've made after testing. We have taken a bit more time with this update as it basically changes the entire game. After testing the team decided a few initial tweaks were needed. Mostly the addition of added tools for fortifying. We will do our best to get this build out on exp ASAP.

The current fortification method when it comes to covering windows with planks/boards only allows for a hammer and nail setup. This simply wasn't fast enough in most cases so we've expanding tools a bit. You can now use a screw driver and drill to apply fortifications. The screwdriver is faster than the hammer and the drill is obviously faster than the driver. You will need screws for both drill and driver, nails still being required to apply fortifications with a hammer.

The drill can also be used as a weapon (no screws required) ;p
​
Fortification Preview

The initial 1.5 build will feature 4 types of freeplaced fortifications. Concepted by our moderator and concept designer Num47 and created by Andre the fortifications can be placed anywhere in the world and strengthened/repaired. They can be completely destroyed so be sure to keep on top of repairs and replacements if you want to keep that added level of security to your structure. Along with these additions you'll find you're no longer safe on top of vehicles as zeds will now attack and damage them to the point of explosion, killing you along with themselves. 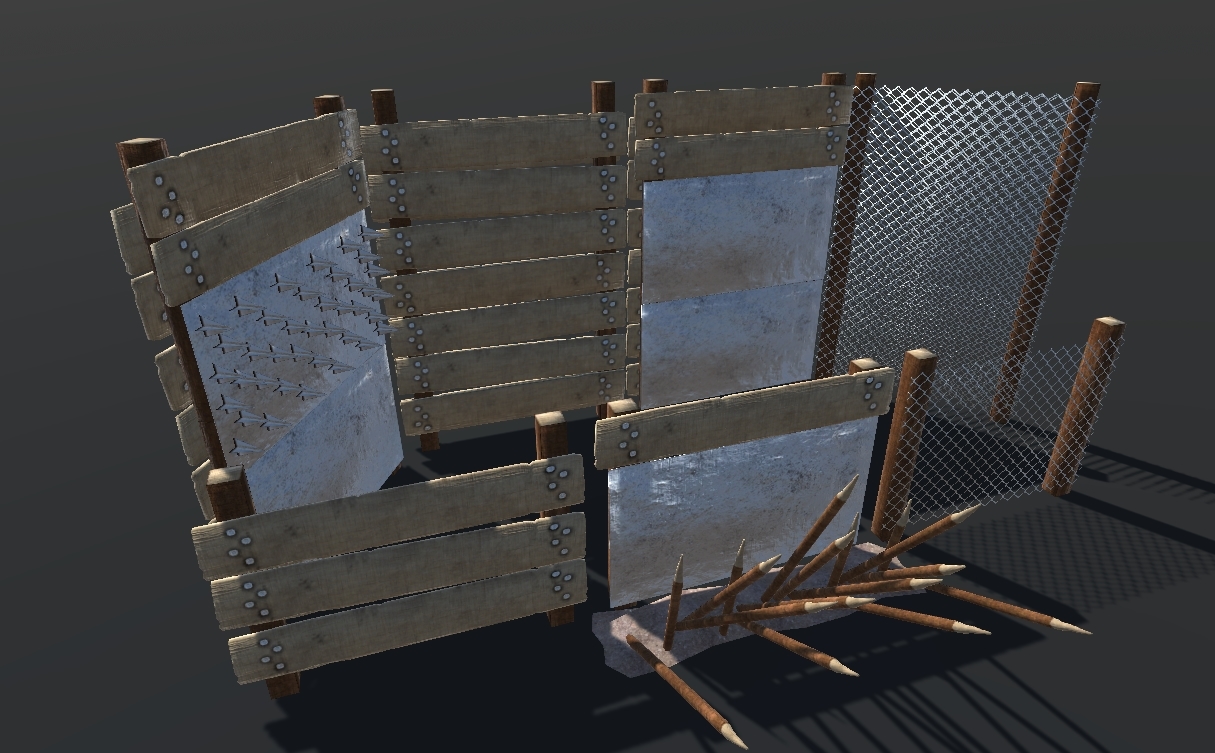 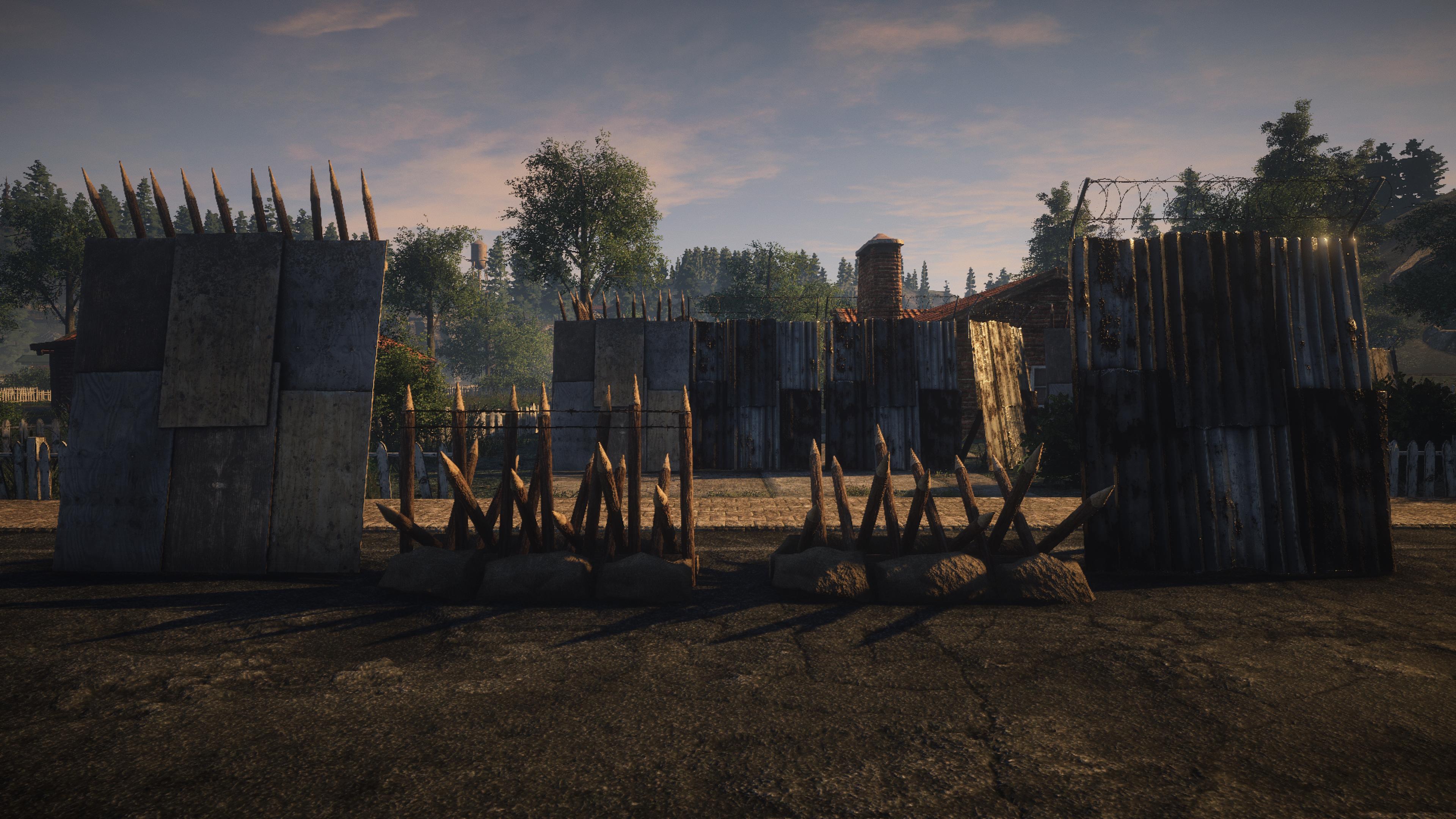 Implemented in game. You can see the 4 variants here. 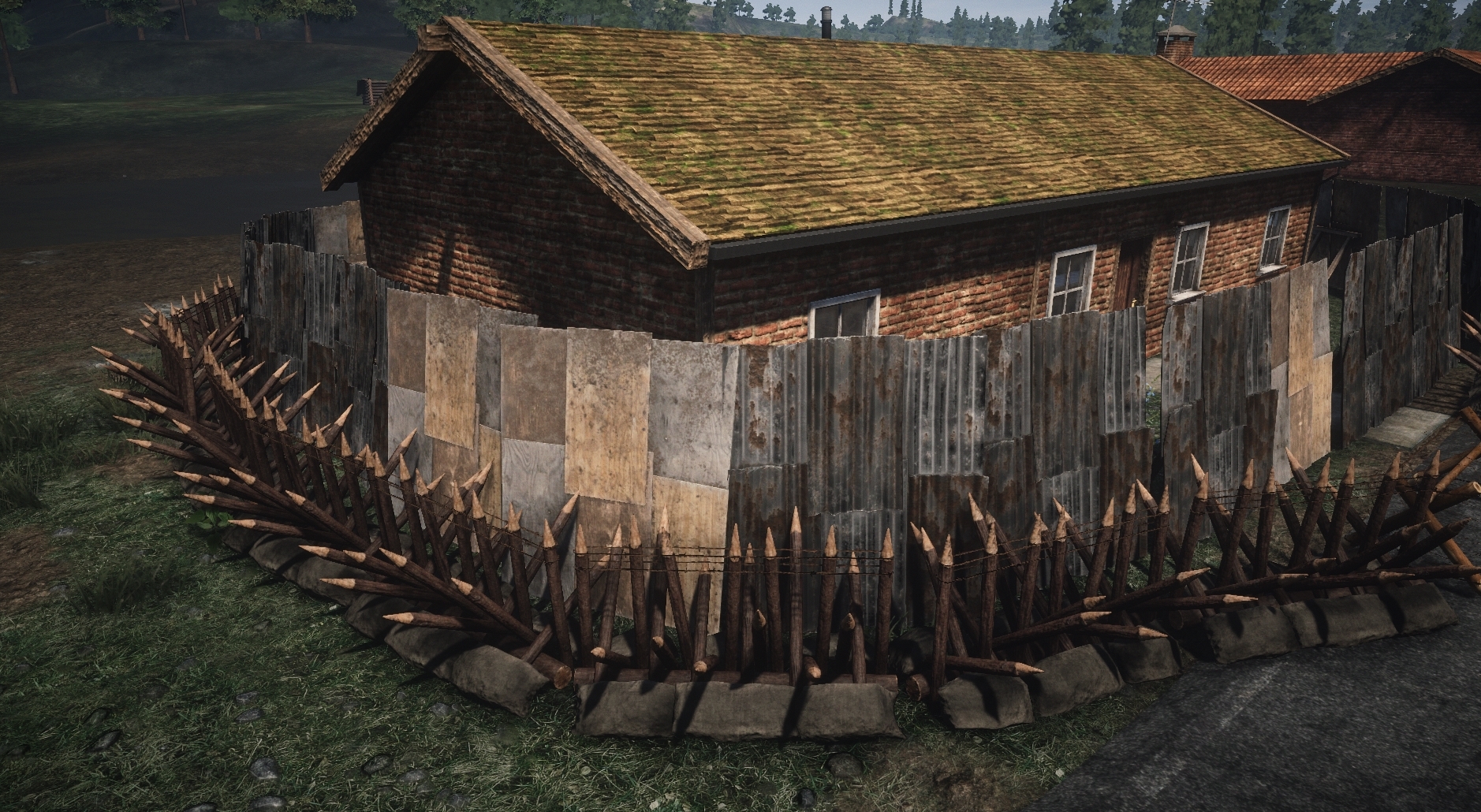 Zombies destroying vehicles
​
Thanks for the continued support and continued issue and suggestion reporting . Below are some helpful links to anyone new and interested in the game. If you'd like to follow a bit closer, please consider joining our Discord. We're here, we're listening!

If you're enjoying the game, please write a review or update your current one. Thank you!