Thanks for checking out our 3rd alpha devblog! Some of you might be new here so thanks much for the support! The team is hard at working sorting player found issues and developing the 1.3 patch. Below we'll go over a few of the features we're working on for 1.3. If you'd like to track the patch progress and follow more closely with development check our Changelog and feel free to join our Discord.

We'll be introducing new points of interest and reworked structures with nearly every update during our alpha stage. The world you see now in many ways will not be the same by the years end. We're reworking large Points of Interest and will soon begin the task of updating and replacing residential structures.

The police station began with a mock up, pen and pencil on paper. Jos used quite a few references to achieve his initial design. It's mocked up on paper and discussed by the team. The structure will feature long halls and pinch points. Getting through this POI should prove quite a challenge. 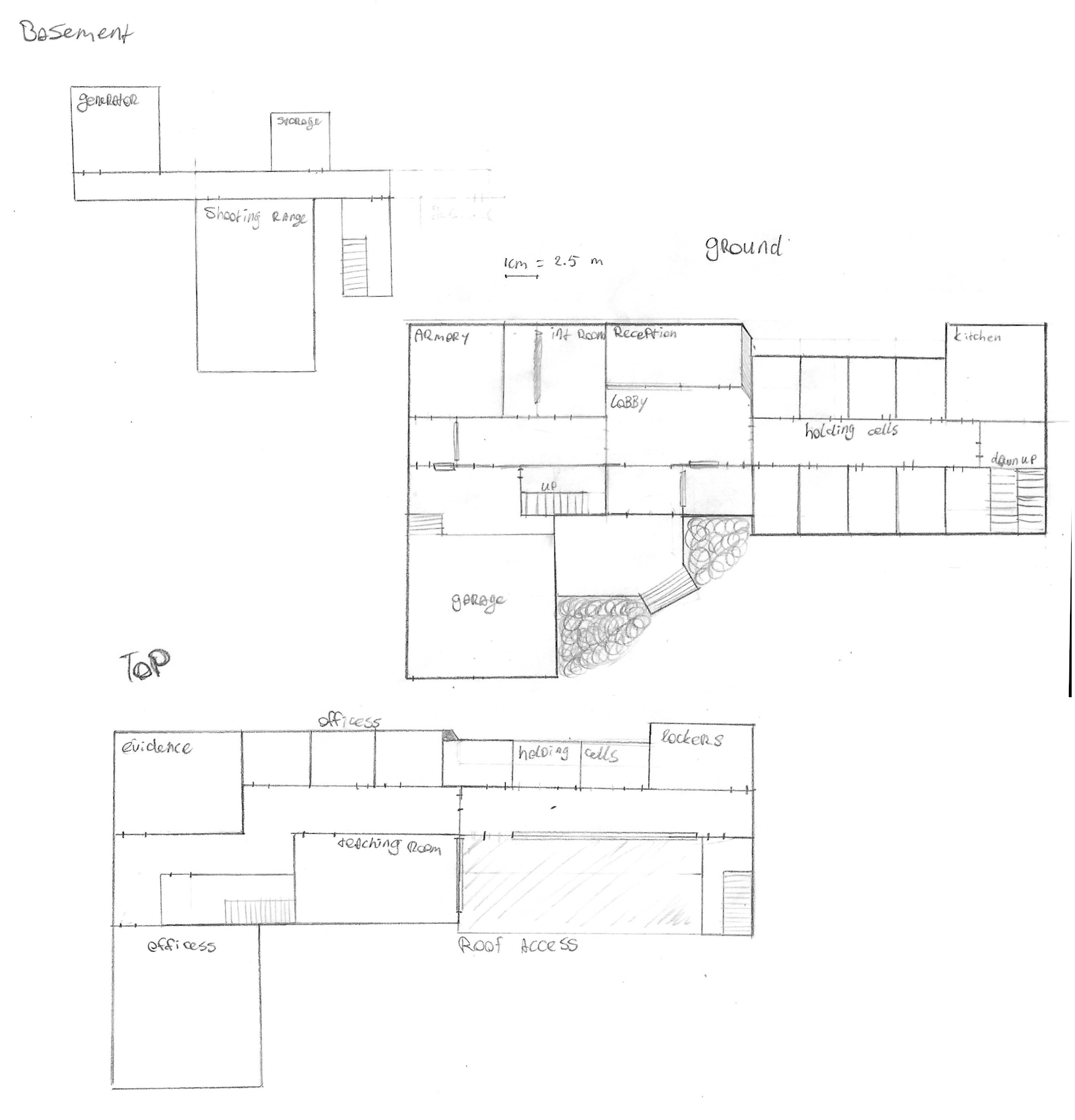 Jos' initial police station mock up
​
From this point on, the design is slightly tweaked and the block out stage begins. Jos will block out the structure in unity using some of our tools which will allow us to test the feel of the structure and how the gameplay aspects will work.

Block out stage of Police Station

The block stage allows for mechanics to be tested in the Unity editor
​
Alongside Jos' design, Andre starts working on some structure details. The above is simply a representation of how the building will look and 'feel'. Actual modeling begins once we're sure the structure will work. Details are created alongside block out to speed the end process up. 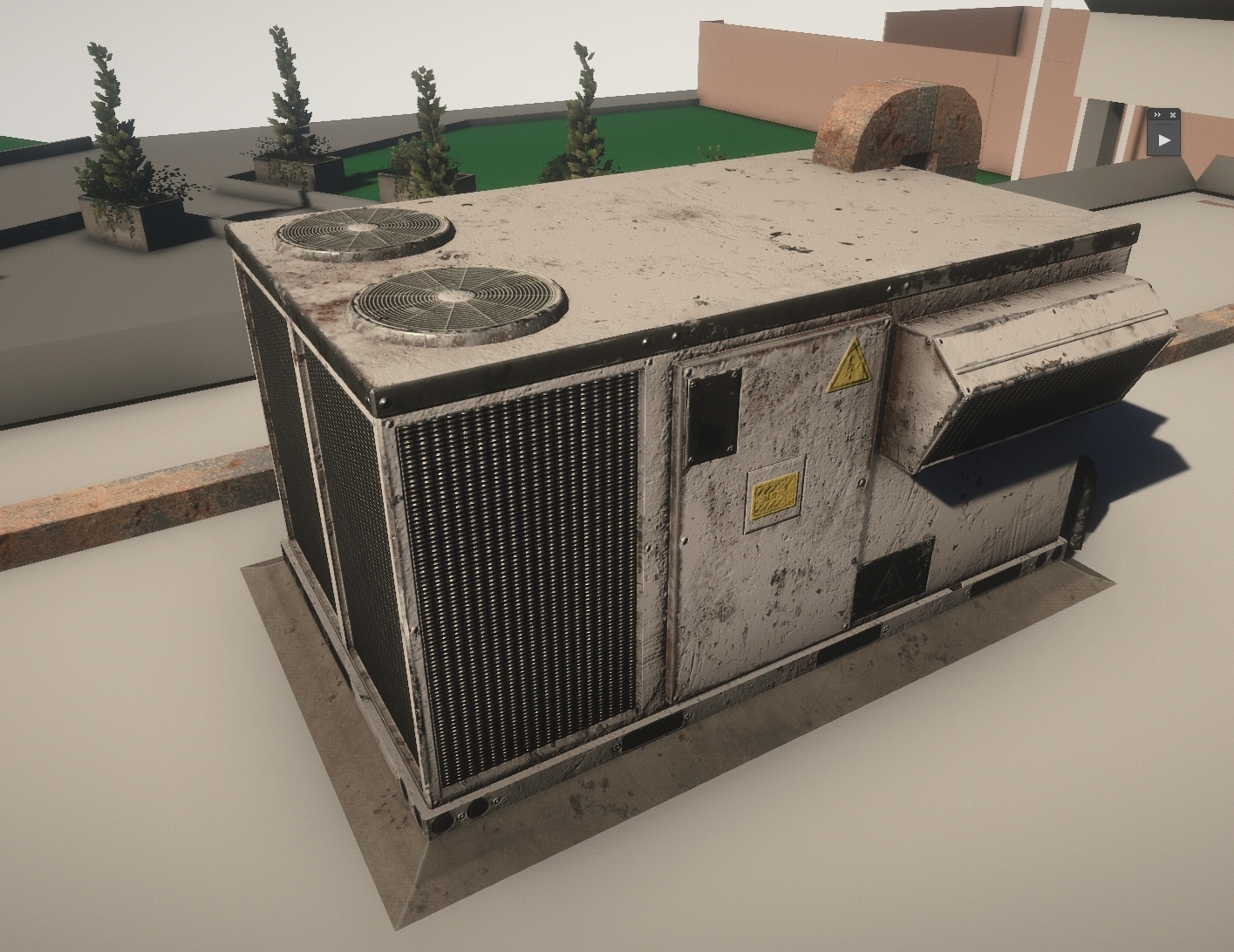 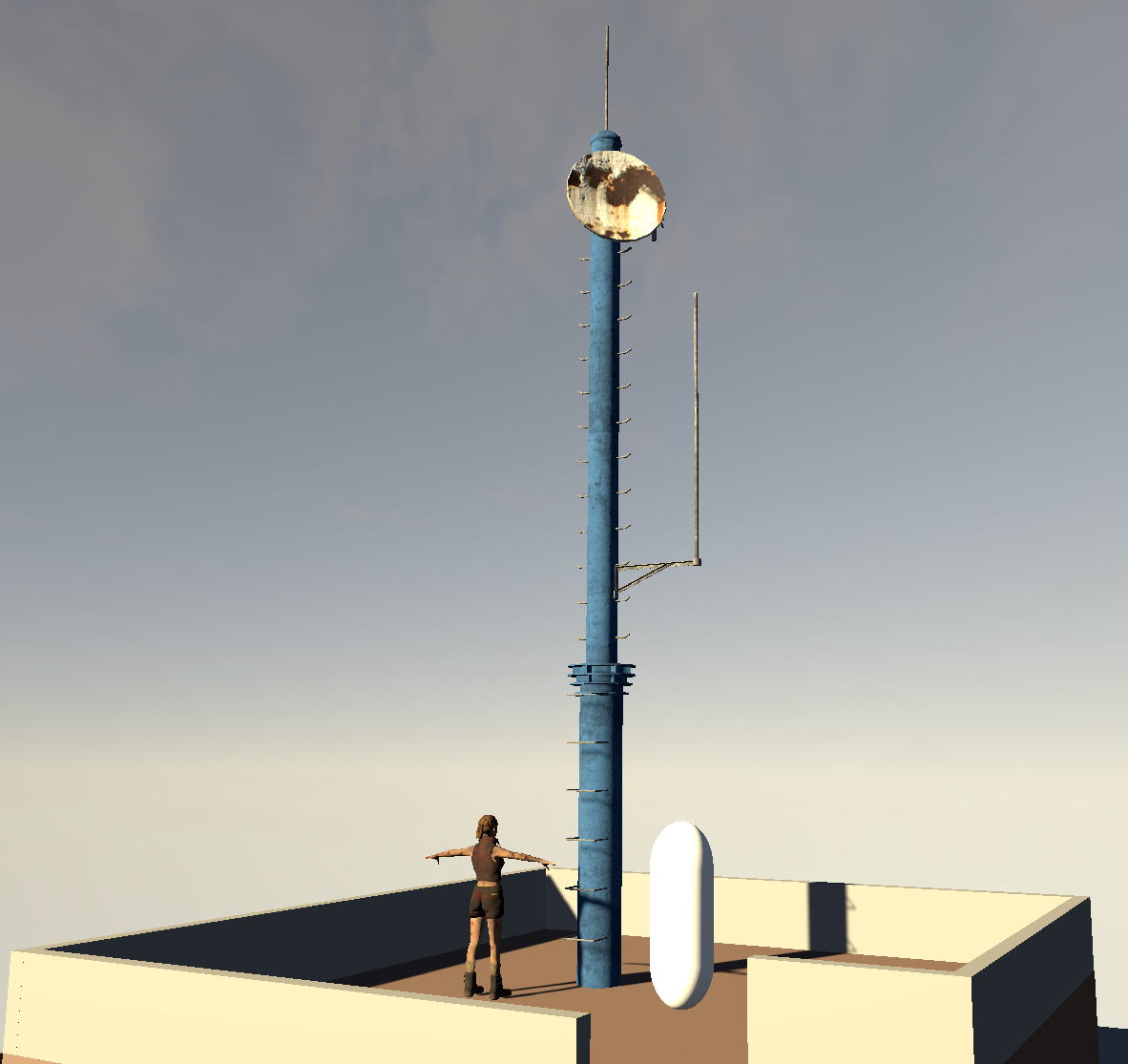 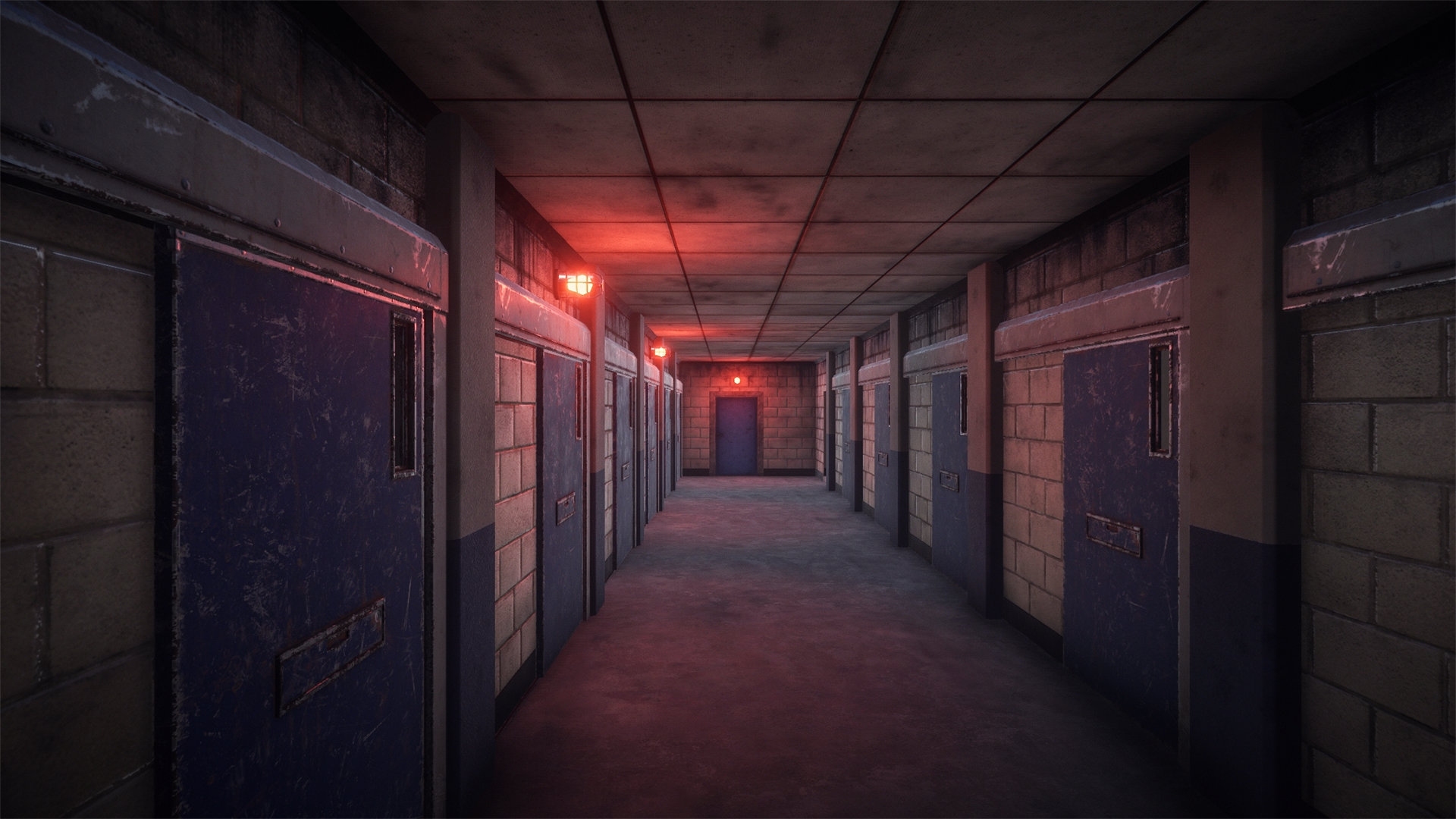 Cell doors and emergency lighting
​
You'll see the police station in the 1.3 update and we'll start our residential structure rework in 1.4. The residential rework will be a massive game changer. We will likely rework one town at time doing our best to make them unique and the structures more realistic in layout and size.

Something many of our players have asked for is a passive carry animation. Currently unless you're sprinting the player will always be carrying the weapon at the hip pointing down sights. This is rather annoying in as a seen by the server proxy you instantly appear hostile. We've changed this and you'll see a passive carry in our 1.3 update.

A lot of work is going into server optimization in our 1.3 patch. Among many tweaks and updates, we'll see a daily automatic server restart. This will free up CPU and ram and is just all around healthy for the server. The player will be notified in chat and via the top left notification area. The players position will be saved and they'll relog where they were when the server restarted.

If you're active on our Discord you'll know we've been talking about our roadmap for some time. We've worked it out over the last couple of weeks while I (JB) was in the UK and we'll be releasing it alongside our 1.3 update or just before. Thank you for the continued patience. We have a good amount of work to do and want to get it right. Expect to see the roadmap shortly.

Passive carry, a nice touch needed early on. This should see for more interesting interactions between people now.

Even I would be unsure of a persons intention but this will make that much more clear.
One of God's own prototypes. A high-powered mutant of some kind never even considered for mass production. Too weird to live, and too rare to die.
See i saw this pic, then i looked at Num47 profile... and thought it cant all be about sex is it? -Sneakydude
You must log in or register to reply here.
Top