Thanks for checking out our 4th alpha devblog! Some of you might be new here so thanks much for the support! The team is hard at working on player found issues and developing the 1.3 patch. Below we'll go over a few of the features we're working on for 1.3. If you'd like to track the patch progress and follow more closely with development check our Changelog and feel free to join our Discord.

Jos and the rest of the team have continued to rework and develop the Police Station as a new Point of Interest. We'll be introducing new door mechanics, like one way doors and prison cell doors (to keep your buddies locked up) . Below are a few screenshots and gifs of the progress being made. 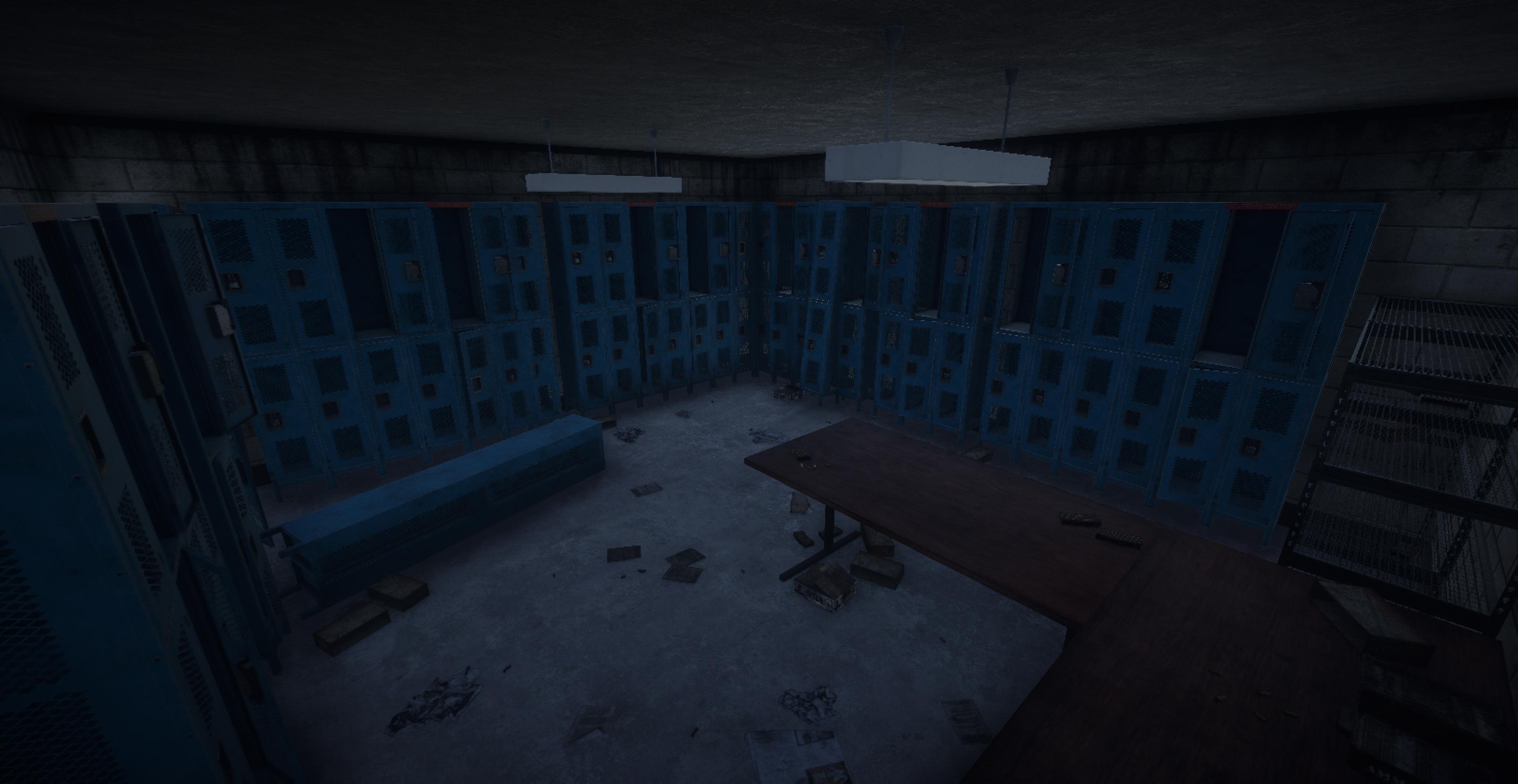 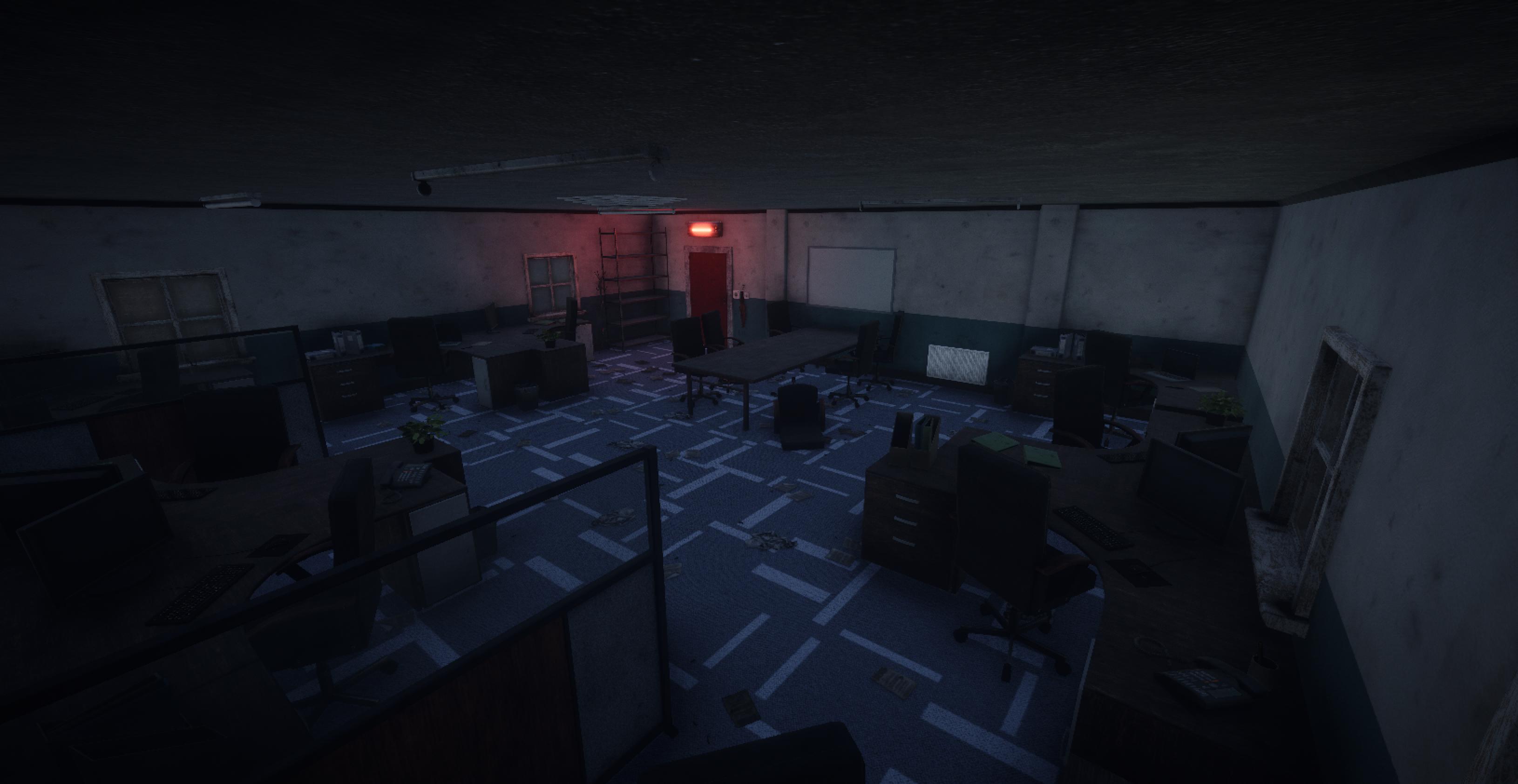 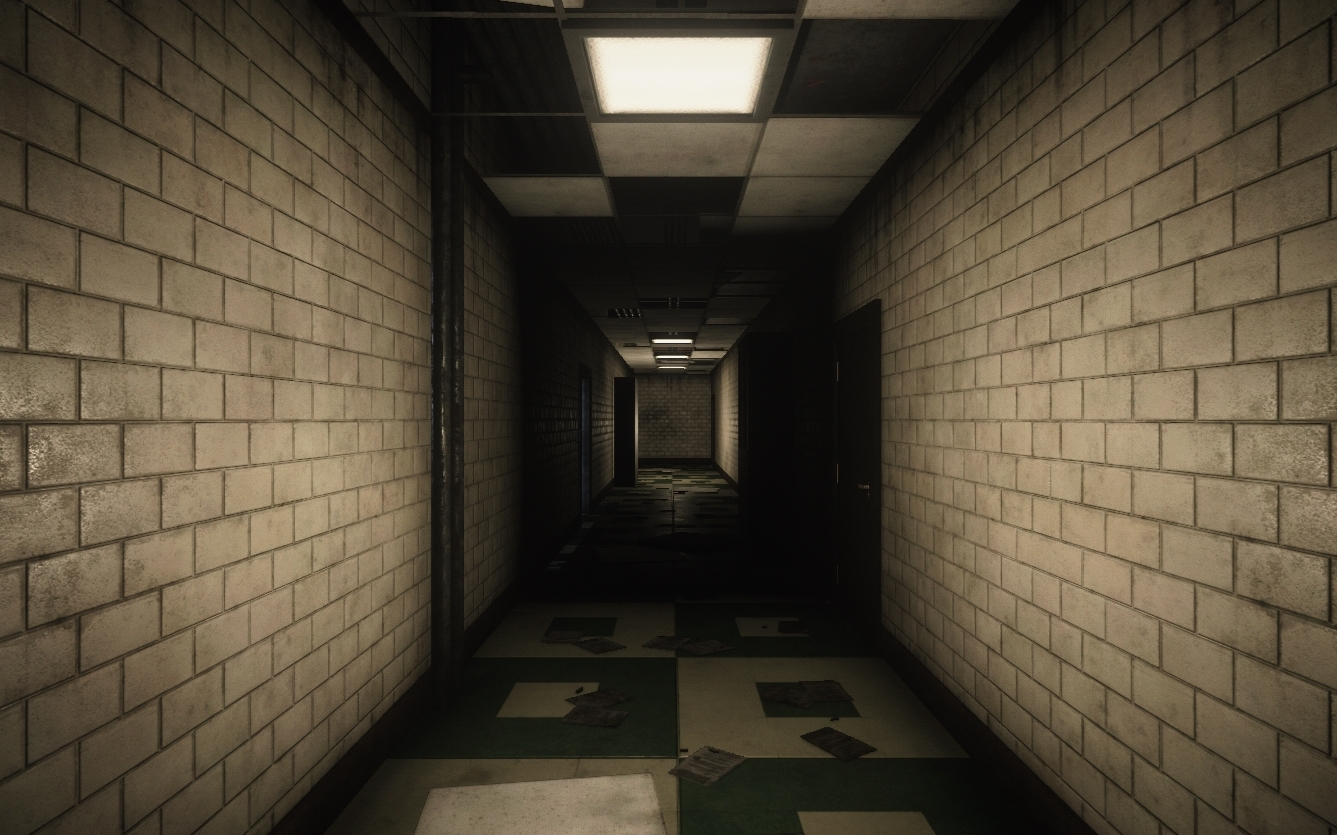 Hallways (for getting cornered in of course) 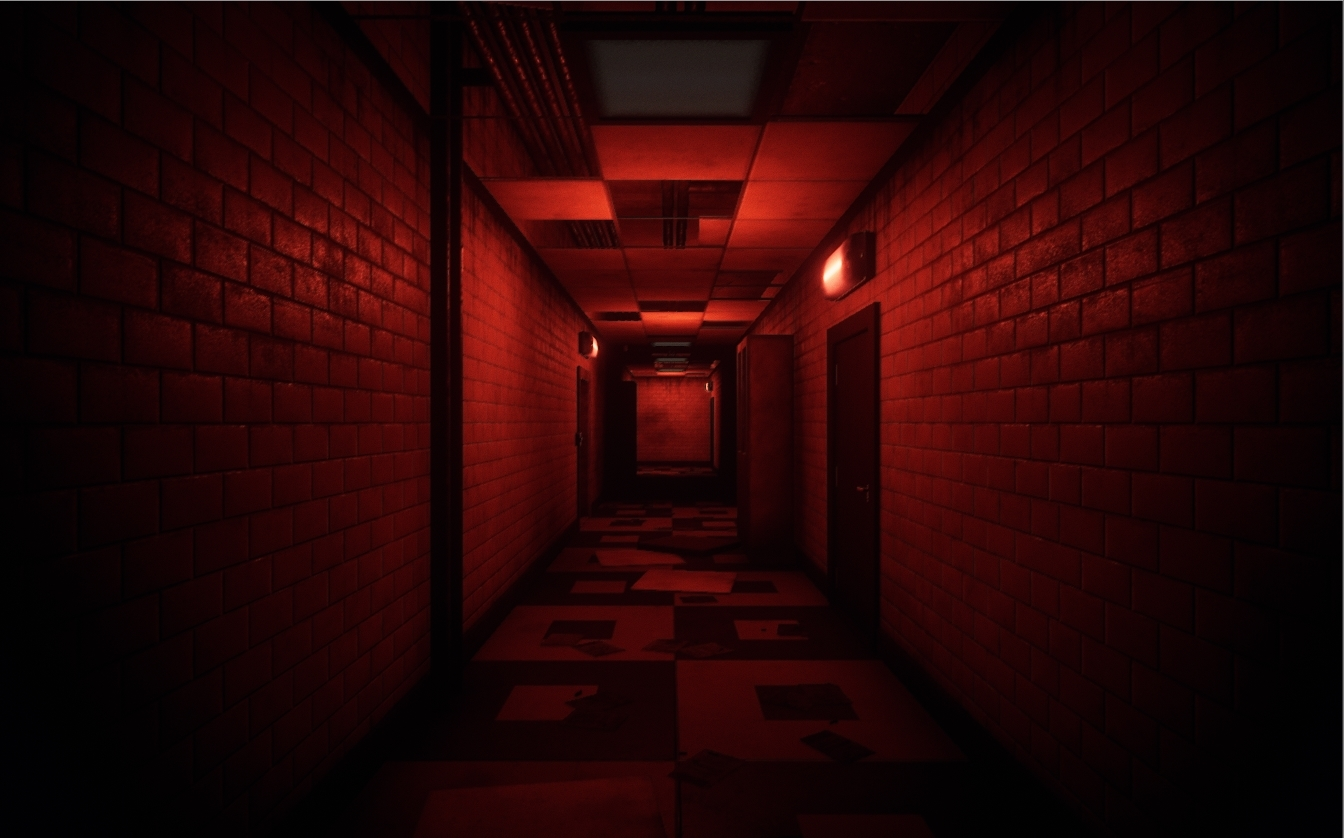 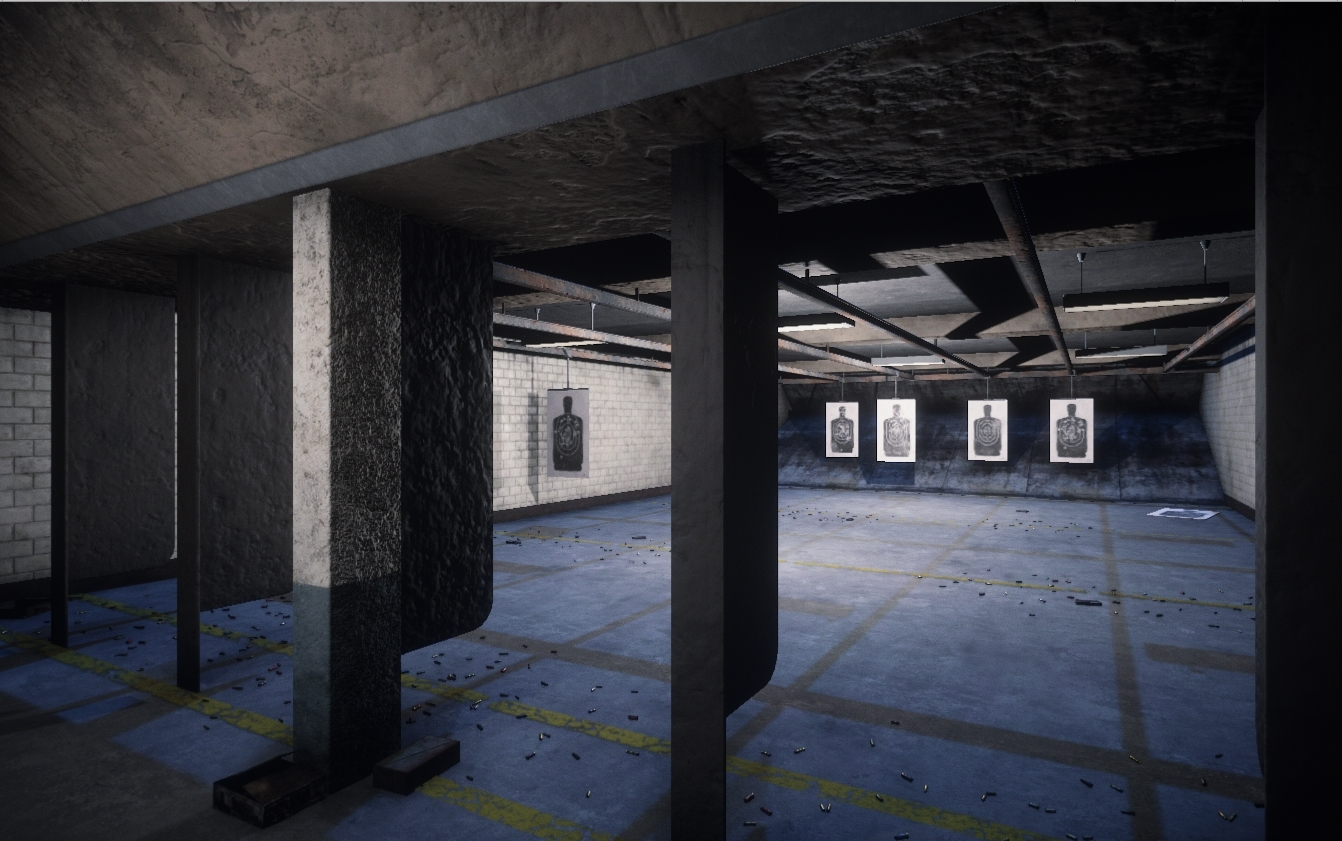 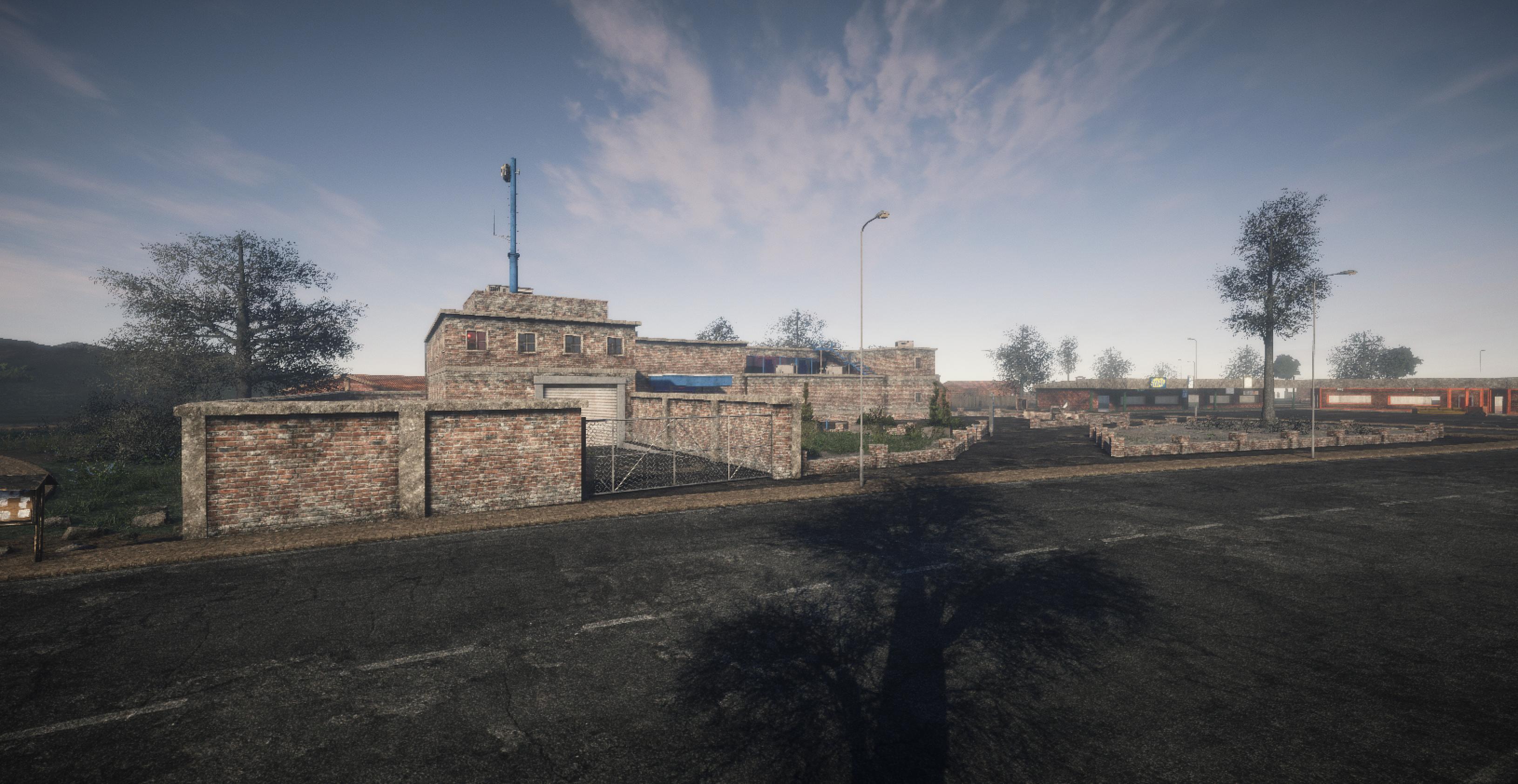 Exterior - Garage on the left 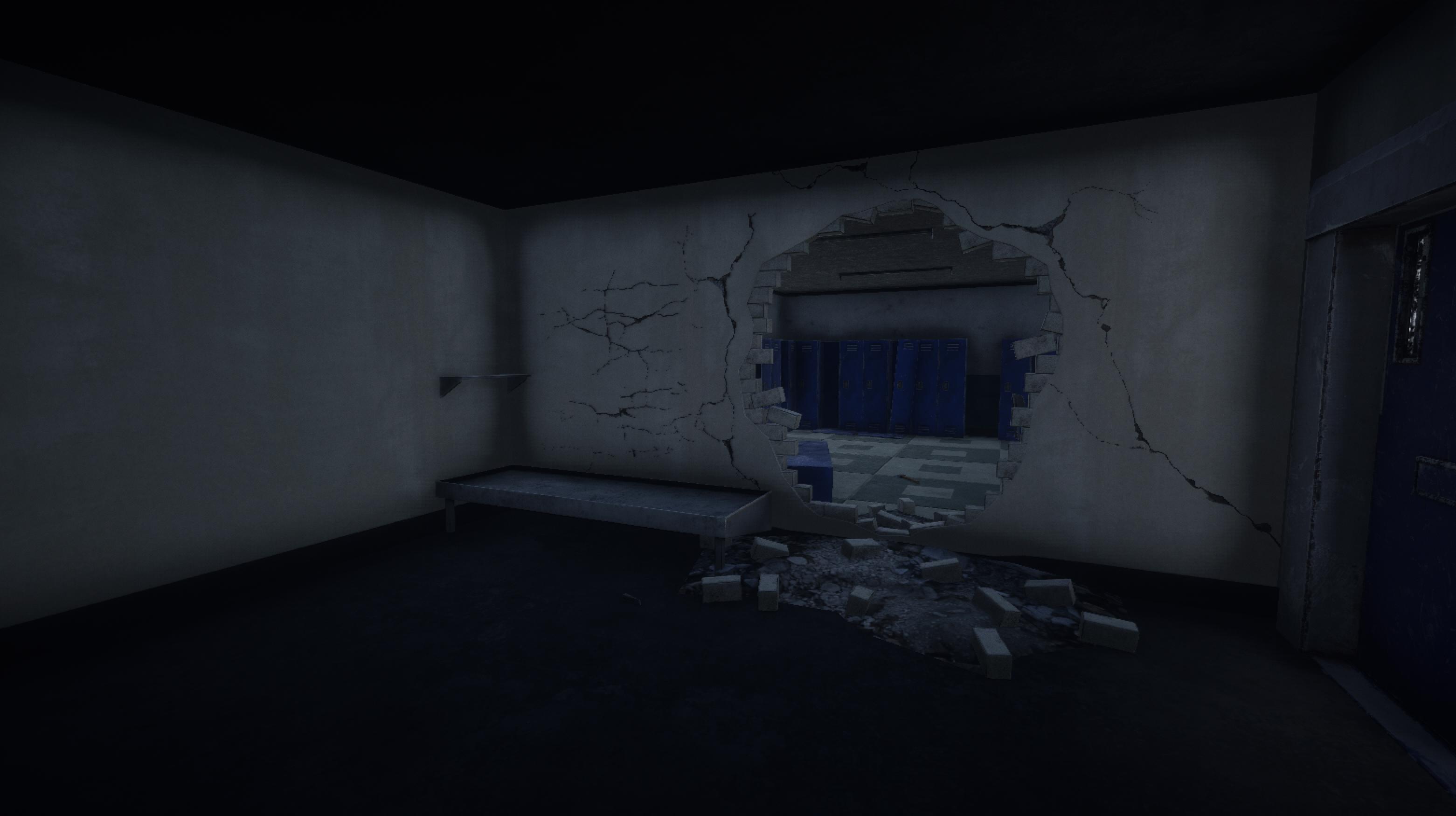 Your way out or their way in?

The police station POI will introduce quite a few new mechanics, models and features. One of them being new doors. We have a few new office doors, powered doors and one way door systems that should make the POI quite a challenge.

Discord has been a massive part of the project since we launched un-listed pre-alpha at the end of 2017. It has provided a great deal of direct 1 on 1 contact with players and a tremendous amount of feedback. We've begun to introduce Discord integration. You'll be able to see player stats along with joining your friends on servers with a simple, single click! Below is a video of just a few of the newly introduced hooks. We are looking into expanding this with the possibility of Discord replacing our out of date in game voice chat.

'Risk vs Reward' has been somewhat of an issue with the current point of interests. We'll be nerfing pistols and smaller firearms with the aim of making those found in these POI's worth their while. In short, the idea is to change the overall feel and reason to weapons giving the player a good reason to head to and take on a point of interest like the airport or police station, to gather weapons like the ARG and FRKS. Most weapons before this change damage wise were on a level playing field. Now, the nerfed pistols take 1 to 2 extra shots to kill zombies. The Clinchester takes an extra shot from distance but will still one shot zombies up close. The r-68 will no longer one shot kill other players. This was frustrating to say the least. We'll tweak these changes together as the 1.3 goes live.

Covid19 and the Team

We here at a2z want to wish you all the best and just a quick reminder (not that you need it) to please stay safe and home if possible. We will likely be closing and working from home in the coming days/weeks.