Uses: It's use is fairly obvious, extra protection goes a long way. It shouldn't encumber you a whole lot, since it's only on a relatively small part of your body. I doubt it'd deflect a shot very well, but against zombies it might be useful. Unless they're going for ridiculously accurate zombie bites, I'd say just a percentage increase to not get bit would be enough.

Advantages:
-
Extra protection. With busted knees you're not going to be able to move around a whole lot..
- Fairly common in sporting goods stores.

Disadvantages:
- Other than sporting goods stores, you're pretty limited on where you're going to find them.
- Only covers a very small portion of your body.

(Edited by MrTotez to remove ludicrous quantities of "yes". This was pretty much the definition of spam. No.)
Last edited by a moderator: Aug 26, 2014
"omg finally he got rid of that stupid gif" ~Everyone pre-11/22/15

I like the idea of that, but make them specifically a non-military style... say some bicycling knee pads, elbow pads, etc. 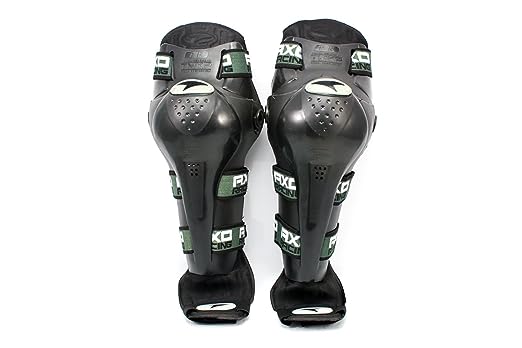 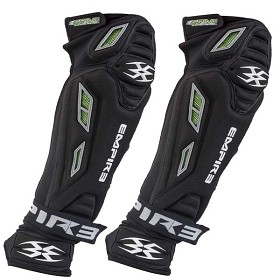 I am sure this could slightly be expanded on by a couple different masks/helmets, maybe some additional hockey pads, etc.

Yeah, that's basically what I had in mind, only sporting equipment. It's rare to find any kind of sporting goods in survival games, even though they provide protection without slowing you down a whole lot (Excluding giant hockey pads and such.)

Although military grade stuff like this wouldn't be too OP or anything. Maybe if you fall badly those knee pads could be the reason you don't get a broken leg.

Love the idea.. and add the ability to craft makeshift ones, out of duct-tape and magazines.
+1 This
One of God's own prototypes. A high-powered mutant of some kind never even considered for mass production. Too weird to live, and too rare to die.
See i saw this pic, then i looked at Num47 profile... and thought it cant all be about sex is it? -Sneakydude

I think it would be cool if these where added, on top of this it would be cool if you could like put big nails through them to give you that apocalyptic feeling, also if you have spikes coming out of the elbow pads you could use it to stab a zombie if it comes from behind to help you get away form it.
My PC- I5 6600k (4.2ghz) ,Asus R9 Fury , 8gb RAM, Win 10

Military Style versions should be rare and found in only a few locations.

i still have my old elbow / knee pads and helmet from when i was a skate rat
"If everyone had to hunt their own food, there would be less war."
"Get right on to the friction of the day."
"Well, there is a trans-dimensional world beyond language, it's just hard as hell to talk about it."
http://www.reverbnation.com/discordiansociety
http://www.reverbnation.com/davznothere
You must log in or register to reply here.
Top