We’re moving our experimental branch to default today. 0.11.26 will become 0.11.31. There have been a good deal of changes in between 0.11.26 and 0.11.31. A lot of work (still more to do of course) has gone into optimizations. Vehicles have been added (a compact hatch), town reworks, lock mechanics, calorie adjustments, fires now provide health buffs and many other additions and tweaks. Below you'll find a few video clips from past devblogs of just some of the work that has gone into the project since .26 along with all of the changes listed. If you're into helping us crush bugs please report them on our public tracker.

Some Highlights from Recent Devblogs 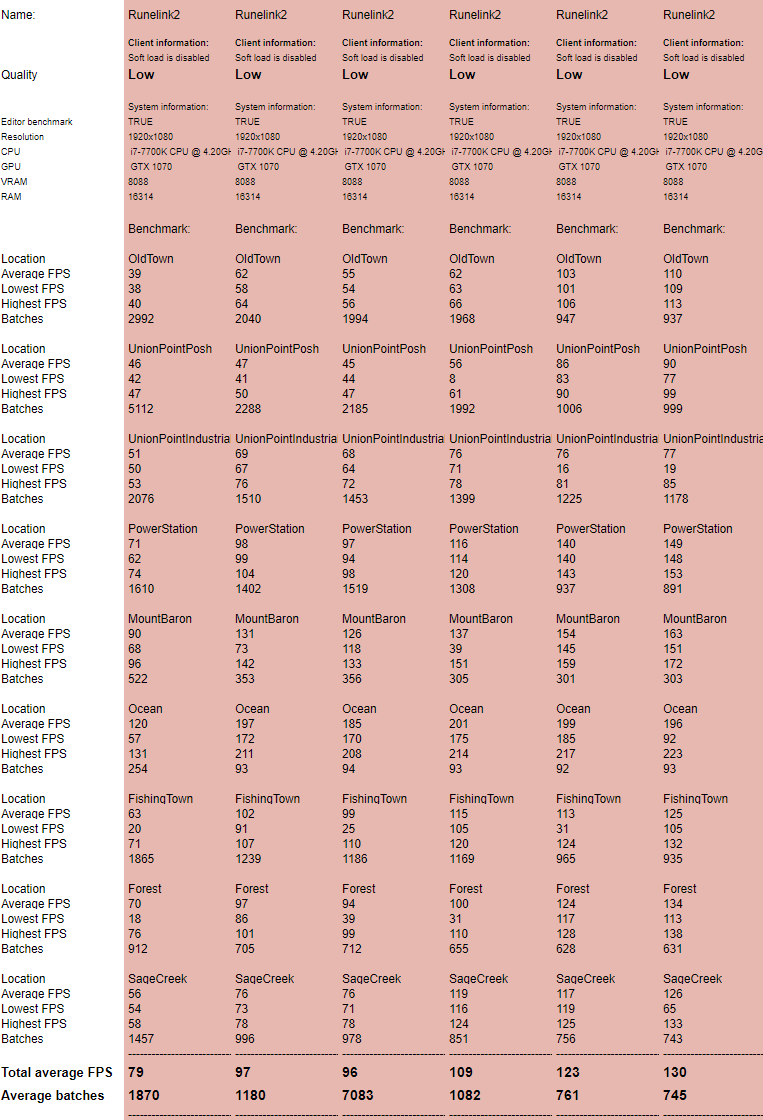 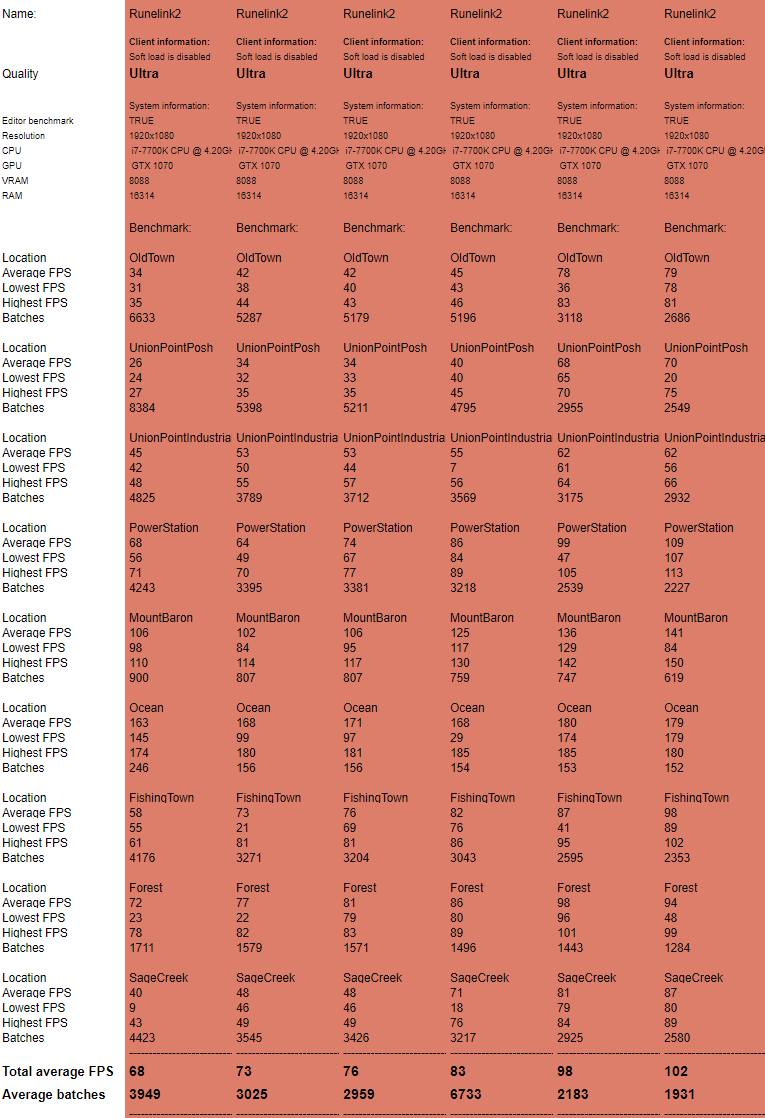 you guys are just the best!!!
You must log in or register to reply here.
Top