We’ve released the 1.2. patch to our stable branch on Steam. You can find our patch notes below. There’s a lot of testing and breaking to do so go at it! Please do your best to check against the list of changes and report bugs using the in game bug report system. Jay explains more about the update in the devlog below.

This update includes quite a few fixes and improvements along with a new point of interest. Addersfield Airport has been introduced. It's our first large world addition and our biggest yet. We'll be introducing new POI's in coming updates and the police station is the next on the list. It will get a full makeover for the next update. Addersfield Airport introduced new structures and mechanics, electric fences, electric doors, emergency lighting and an armory. The player will need to power the facility to open the doors to the armory and control tower. The front gate needs to be powered to open so you'll need to do so to enter with a vehicle. We have a small test of the mechanics in the video below. 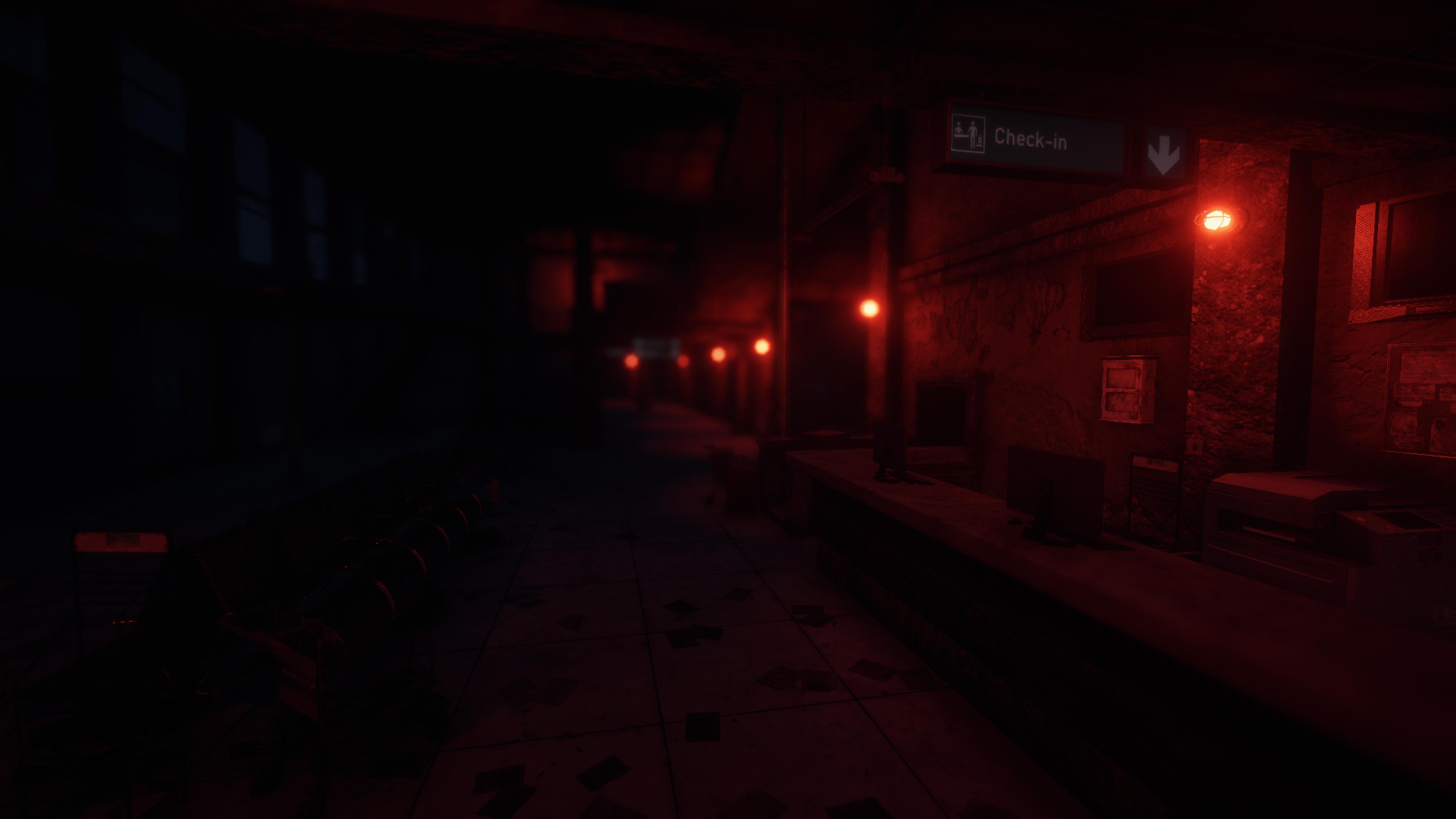 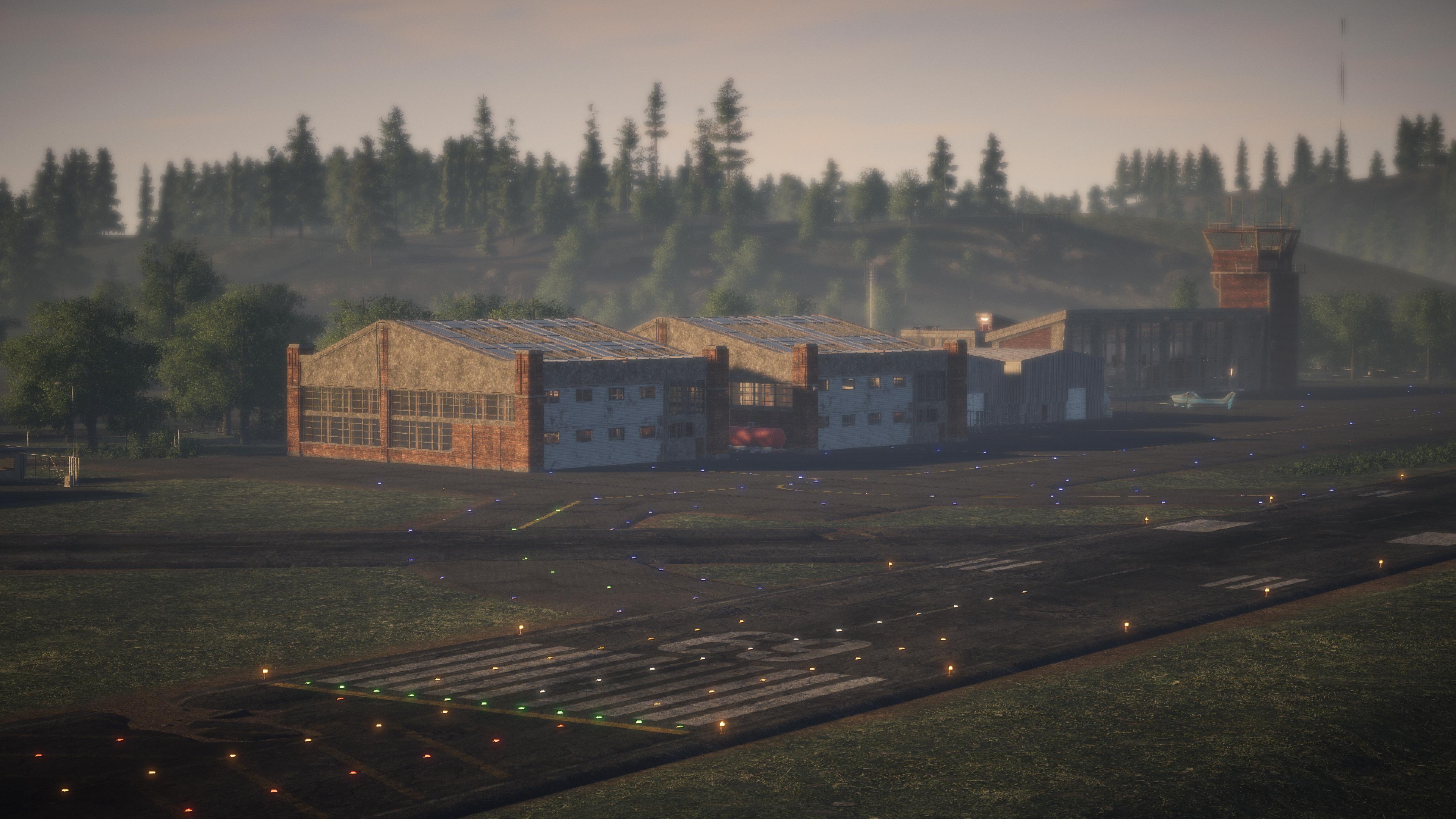 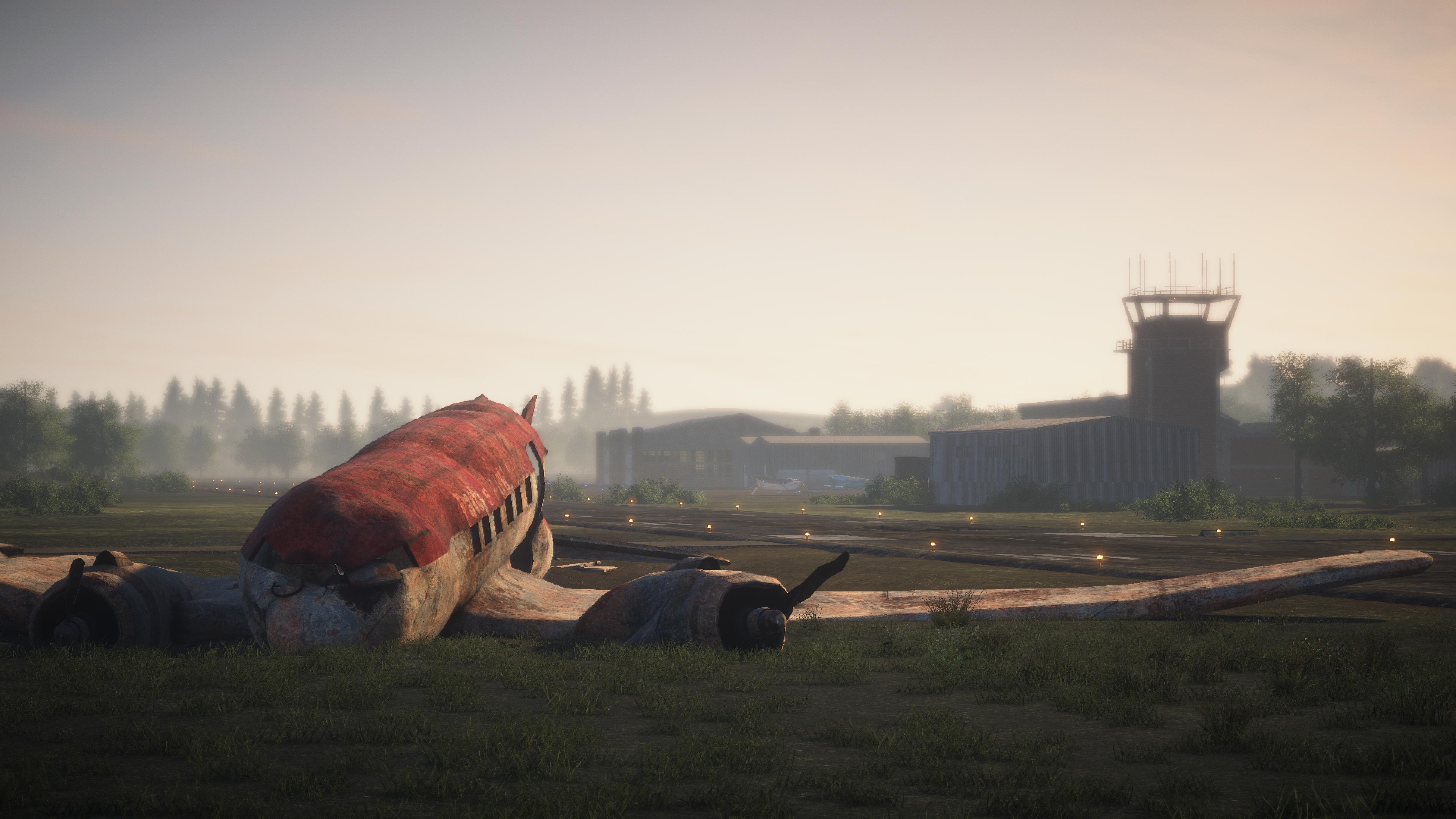 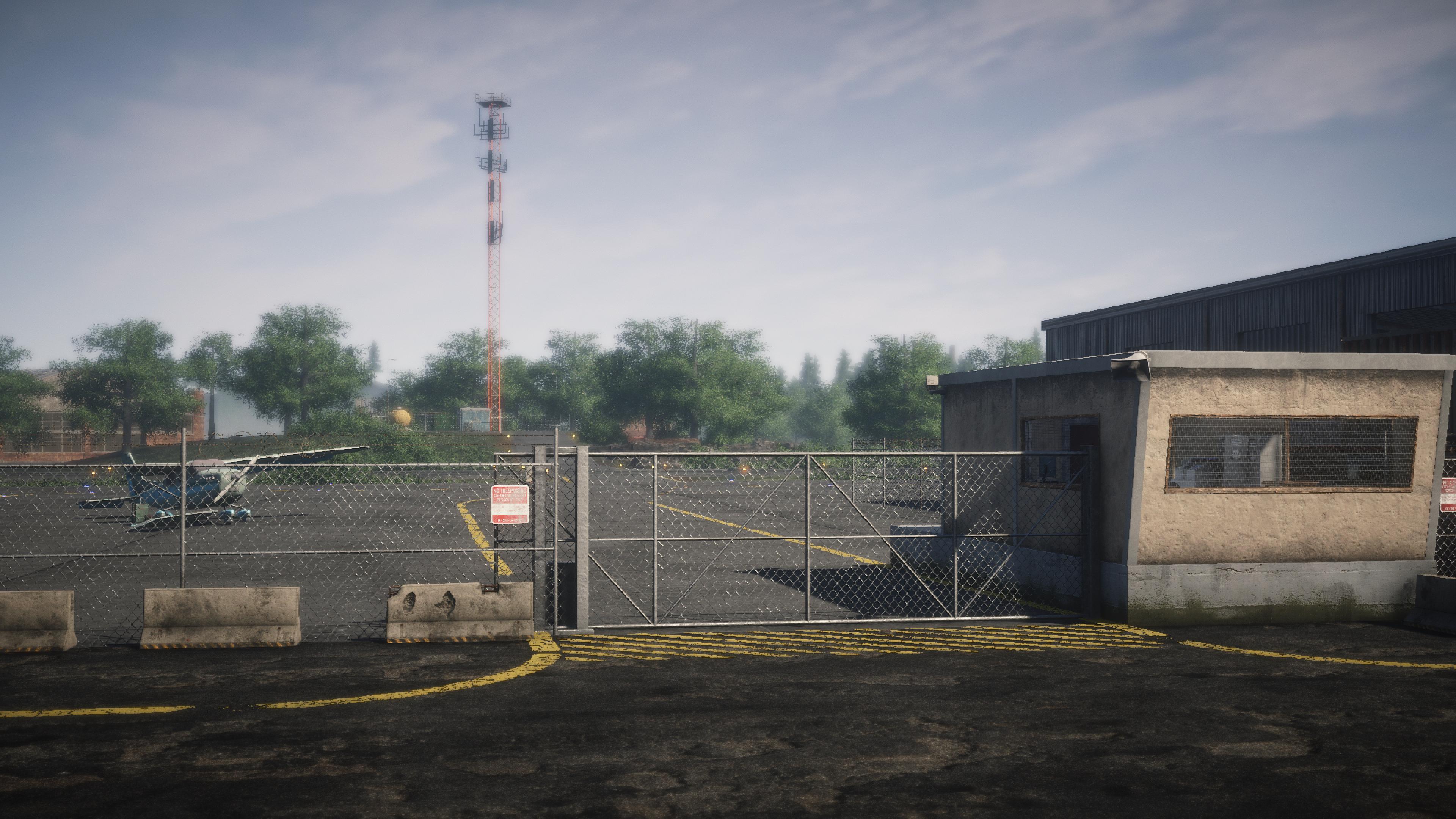 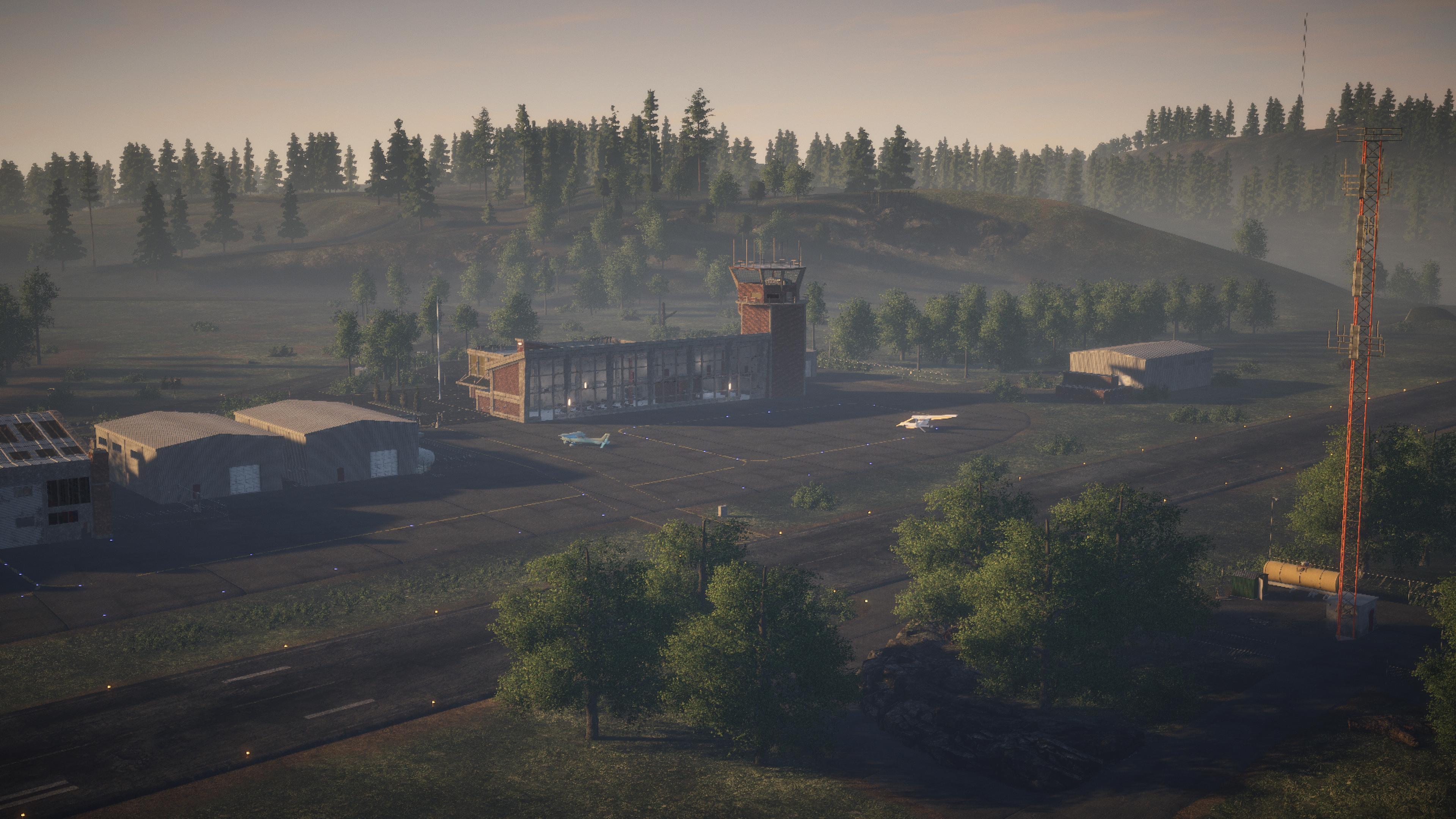 We've added a craftable sawed off, using a double barrel and hacksaw you can create. Obviously the process is not reversible 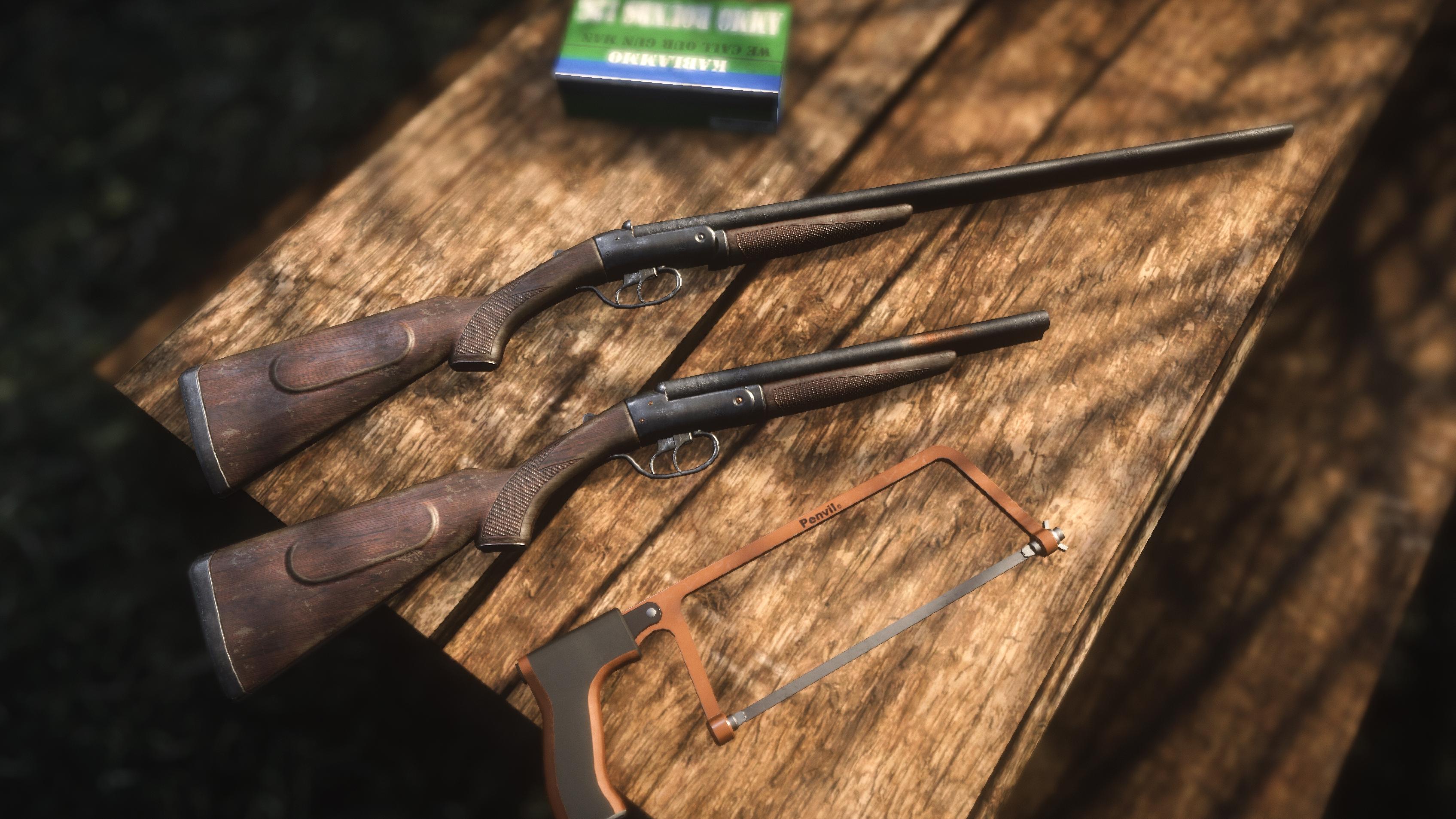 We're introducing a couple of new traps in the 1.2 update. The firecracker trap can be secured to doorway. It will alert you to anyone passing by. The nail bomb trap will do the same and like the firecracker trap, it can be either free-placed or attached to door frames. The nail bomb trap will damage zombies and players spraying an area with shrapnel. We've also introduced an air-horn trap allowing you to hear people approaching from quite some distance out.

Patch 1.2
Quality of Life
General
UI
Crafting
Environment
Audio
AI
Animations
Props
Thanks for checking out our patch update. Below are some helpful links to anyone new and interested in the game. If you'd like to follow a bit closer, please consider joining our Discord we're here, we're listening!

Im really impressed by the quality of work, i'll check it out in game soon. Thanks A2Z team. I suppose im over my butthurt lol. Looking Great!

Keep up the good work
You must log in or register to reply here.
Top