These nasty little guys can be made only with sticks and knives and can be hidden almost anyware, even in your house! They are deadly to both players and zeds and can be hidden out of sight from all other players. The trap were very effective in the Veitnam war. 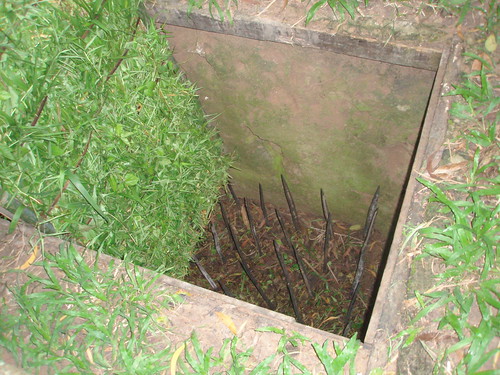 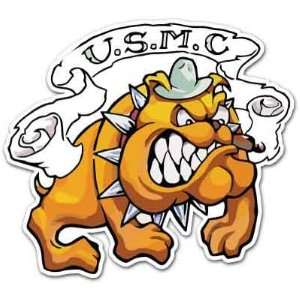 Was going to post the idea of a foxhole/spider hole that you can make outdoors for the purpose of hiding from threats and not any form of a trap... this looks like a good place to post it.

Simply modify the hole not to have the spikes...

So i was looking for trap ideas , im not sure if this was brought up already however this is what i came up with , during the vietnam war , the vietcong used many traps , one of the most common & successful traps was the pit fall trap , its a trap which is basically semi-large filled with spikes (sometimes the spikes had faeces / poison, i know , poo right?) and it was covered with leaves and it worked really well on U.S soldiers. I think if this trap was implemented into the game then it would be a great trap , perhaps instant kill once fallen into? However i heard that we can't change land so i don't know about the trap as you need a hole for the trap.

Another alternative is the living room pitfall. Hidden under a mat that drops them into a sealed off basement. Good for home intruders to drop into a pile of zombies.
You must log in or register to reply here.
Top