Update - No patch tonight, Internals were not strong enough and we're all very past sleep deprived. UK guys and Clinton are heading for some sleep I will be here for a little longer.

We will have the patch up just after Christmas. The loot issue will be better although not fixed. There's an underlying sync issue with loot. The loot is actually there some just aren't seeing it. The workaround of logging at a bed and returning the server triggers the sync. Stability should be much better. A nice patch for the lobby issues also!

Thanks much for the continued support and all the bug reporting! I'll get another update out as soon as the 0.0.5 patch goes live. Have a great weekend and a Merry Christmas

The day will come when you won't be 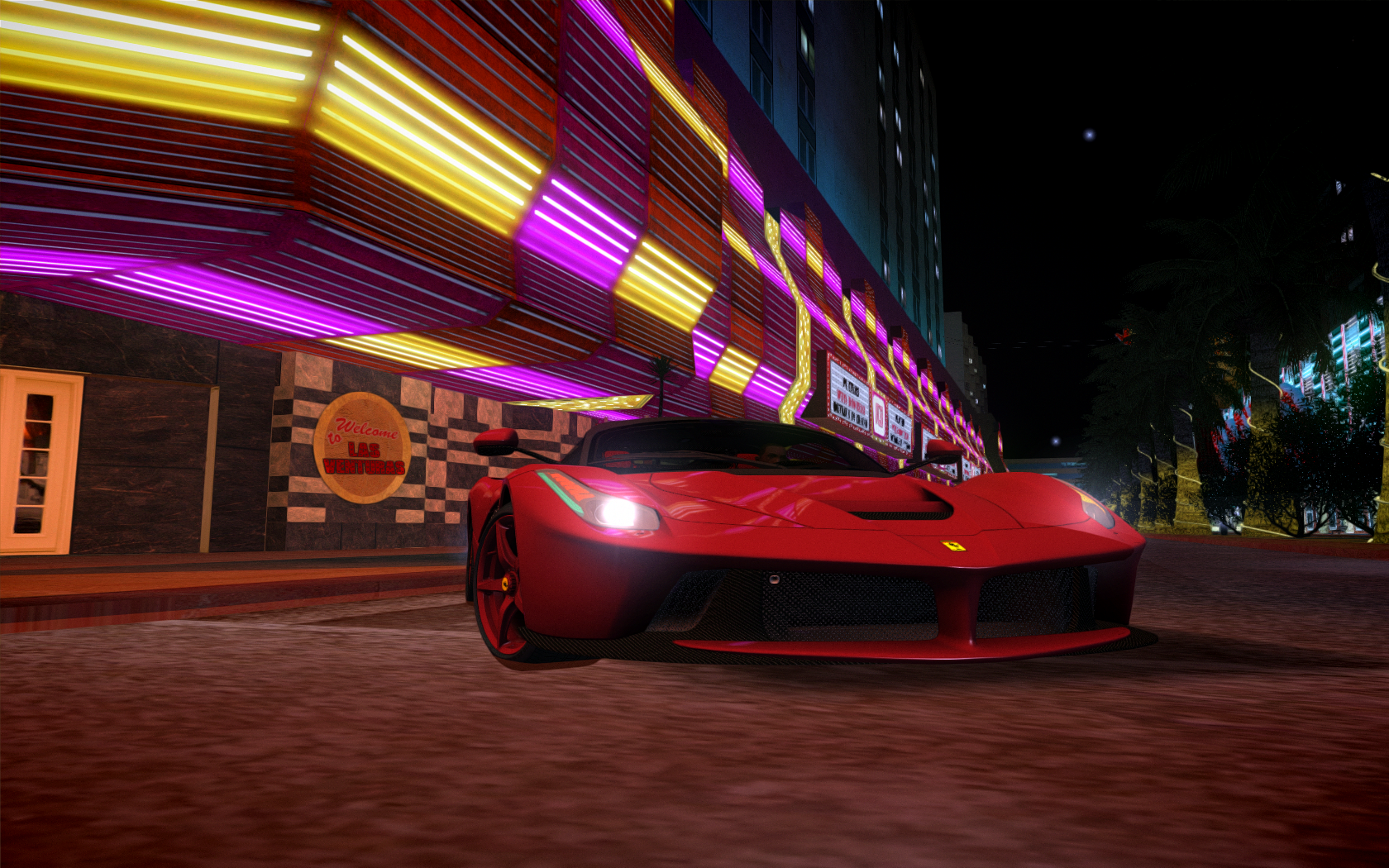 Thanks for all the hard work JB! Merry Christmas!

Thanks for the early present and have a great Christmas!
B

Uh oh...I normally enjoy Mack's "Worth a Buy" series but I hate to see this because he has a pretty decent sized audience and the game doesn't really need the added negative publicity.

bmt22033 said:
Uh oh...I normally enjoy Mack's "Worth a Buy" series but I hate to see this because he has a pretty decent sized audience and the game doesn't really need the added negative publicity.

Click to expand...
I mean, he did not really say anything wrong...
And no I am not hating, I hope this game succeeds. I just hope all the criticism does not discourage the devs.

bmt22033 said:
Uh oh...I normally enjoy Mack's "Worth a Buy" series but I hate to see this because he has a pretty decent sized audience and the game doesn't really need the added negative publicity.

Click to expand...
That's the same guy who thinks Escape From Tarkov is Pay to win, I wouldn't listen to him if I were you.

This is coming from a long time 7 days to die fan and I love that game because of the YEARS I've put into it. But I just wish devs of survival games would understand that the first priority in a survival game should not be zombies! It's a flipping survival game! Make me more worried about freezing to death once night gets here and I'm still outside. Make me more worried about getting sick from dirty water. Make me paranoid about how I'm going to eat! THEN.....THEN.....Make me worry about zombies.

And also lets get real, I'm not going to craft a 6 story building made out of steel and make a mini bike from scratch.

This brings me to why I love this game. It's soooooooooooo good! Finally devs that get it. If I'm put in this situation I'm going to find a house to claim as my own. First thing I will do is secure it with basic locks on the door. And then go from there.

So from the bottom of my heart, JB_ and anyone else involved in this. Please know you are flirting with gold. Seasons, food, water, electricity, fireplaces, tents, yes...You finally get it! Don't focus on zombies, PLEASE. You are finally doing it right and once its done it has the potential to become something that all other survival games are compared to.

"worth a buy" guy did say one thing during 7d2d video, he made years ago, which kind of stuck in my head.
When the game gets released, lots of money pours in and developers are ecstatic, however as time goes on, regardless of the quality of the game, the money will slow down to one or two sales a month. Its during this time that shows the true colours of developers. Many tend to abandon their game, half finished and move on to something new, which will generate more money. However, few like the fun pimps of 7d2d, are still continuing development. Although patches are far between, they always bring new game changing content. I really hope a2z will follow the similar pattern

Have a great Christmas guys! Thanks for the update!

Thanks. You deserve some sleep man! Merry Christmas and thanks!

Have a Happy Christmas Team! It is well deserved!

WHAT!!!! no patch...you guys suck and are just lazy...............hahahahaha just kidding,go get some much deserved rest and come back strong after the holidays. Wanna say one thing tho. Awesome job on the night time ambience. I keep finding my self turning quick 180s wtf was that,and i swear i keep hearing a banjo lol ..are we in deliverence?