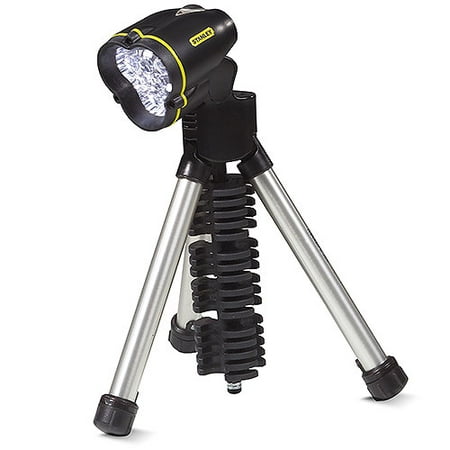 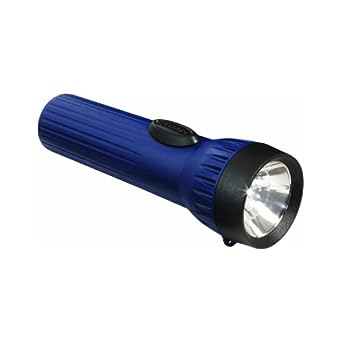 All flashlights will be able to be turned on and placed, and will lit an area depending on where you place them. They take different battery types depending on the size of the flashlight, and the batteries will have to be properly charged. Empty batteries can be charged with certain mechanics but that's a different topic perhaps. The tier 3 and 4 flashlights can be made more rare spawned than the others, aswell as their batteries. Same can be decided by preference for the tripod flashlight. Tripod flashlight could also be seen as a tripod on which you can mount any of the hand held flashlights, as in something like the following: